Monika Grzelak is a dance trainer, choreographer, World Vice-Champion in Mambo IDO and multiple Polish Champion in Salsa, pedagogue and motivational speaker. From 2018 she is an actress of the Musical Theatre in Gdynia, where she plays in the performance "Saturday Night Fever".

Founder and owner of the Dance Academy DANCE AVENUE based in Gdańsk, in which as a dance trainer she conducts dance formations, performs at the biggest festivals, shows in Poland and around the world, among others in: she performed in Dubai, London, Paris, New York, Singapore, Berlin and Canada, presenting her own choreographies and collaborating on various dance and choreographic projects.

As a choreographer she has worked on various television, film and theatre productions. She cooperated with various Polish television such as: TVN - on the realization of the program "You Can Dance" - Polish and Ukrainian edition, and program "Zaskocz mnie"; with POLSAT television in the production of programs: "Fabryka Gwiazd", "Zaskocz Bliskich", "Randka z Niezomym". She cooperated in the production of the first Polish dance movie "Kochaj i tańcz" (Love and Dance), she co-created the choreography for the film and played the role of a dancer in it. 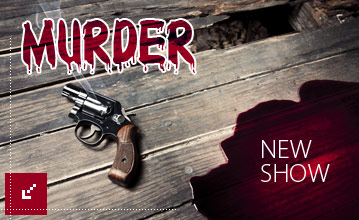